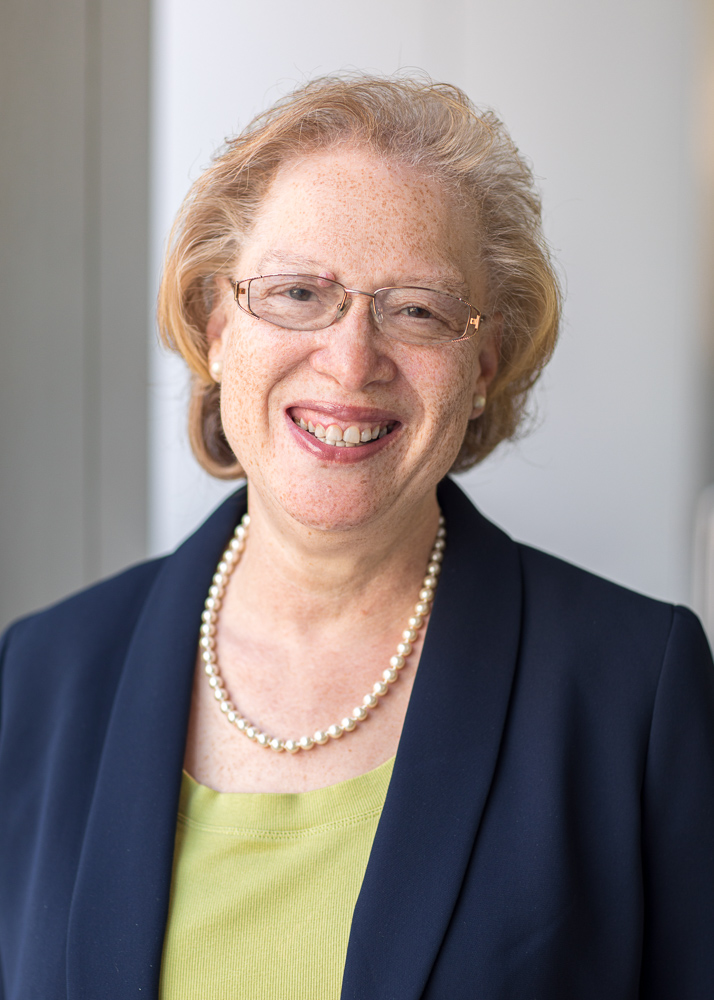 Carol Thompson Cole is President and CEO of Venture Philanthropy Partners (VPP), a philanthropic investment organization that helps great leaders build strong, high-performing nonprofit institutions. Cole has extensive management experience in the public and private sectors. She served as Special Advisor to President Clinton on the District of Columbia and Executive Director of the DC Inter-Agency Task Force. Prior to serving in the Clinton administration, she was the Vice President for Government and Environmental Affairs at RJR Nabisco.

Cole spent 12 years holding major management and staff positions in DC government, most notably as the first woman appointed as City Administrator. She also held a number of other positions, including Deputy Mayor for Operations and Deputy Mayor for Economic Development.

Cole earned a B.A. from Smith College, a master’s in public administration from the Robert F. Wagner School of Public Service at New York University, and attended the Senior Executives in State and Local Government Program at Harvard University.