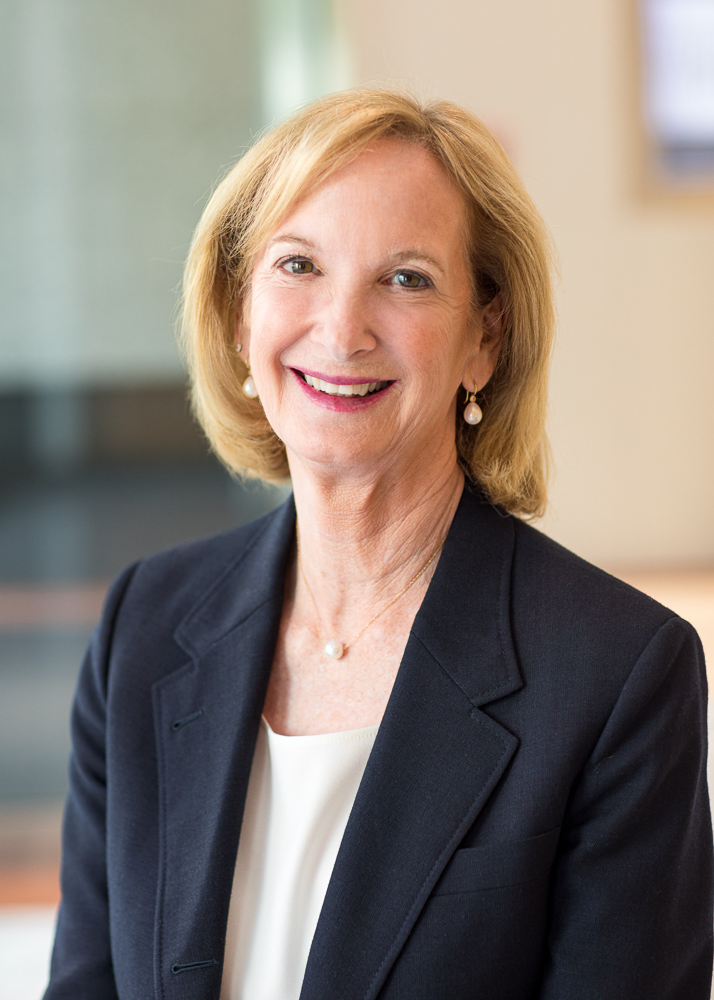 Deborah Ratner Salzberg joined RMS Investment Group in 2020 as a Partner. Ratner Salzberg began her career with Forest City in 1985 and has worked extensively in retail leasing and project development, including zoning, financing and construction.

She has been instrumental in securing and progressing major mixed-use development projects for the company in the D.C. metro area, especially The Yards in the Capitol Riverfront district, Waterfront Station in Southwest D.C., and most recently under redevelopment, Ballston Quarter in Arlington, Virginia.

Prior to her time at Forest City, Ratner Salzberg was a trial attorney in the civil division of the U.S. Department of Justice. She earned a bachelor's degree from George Washington University, a Juris Doctor degree from the University of San Francisco and is a member of the California Bar.