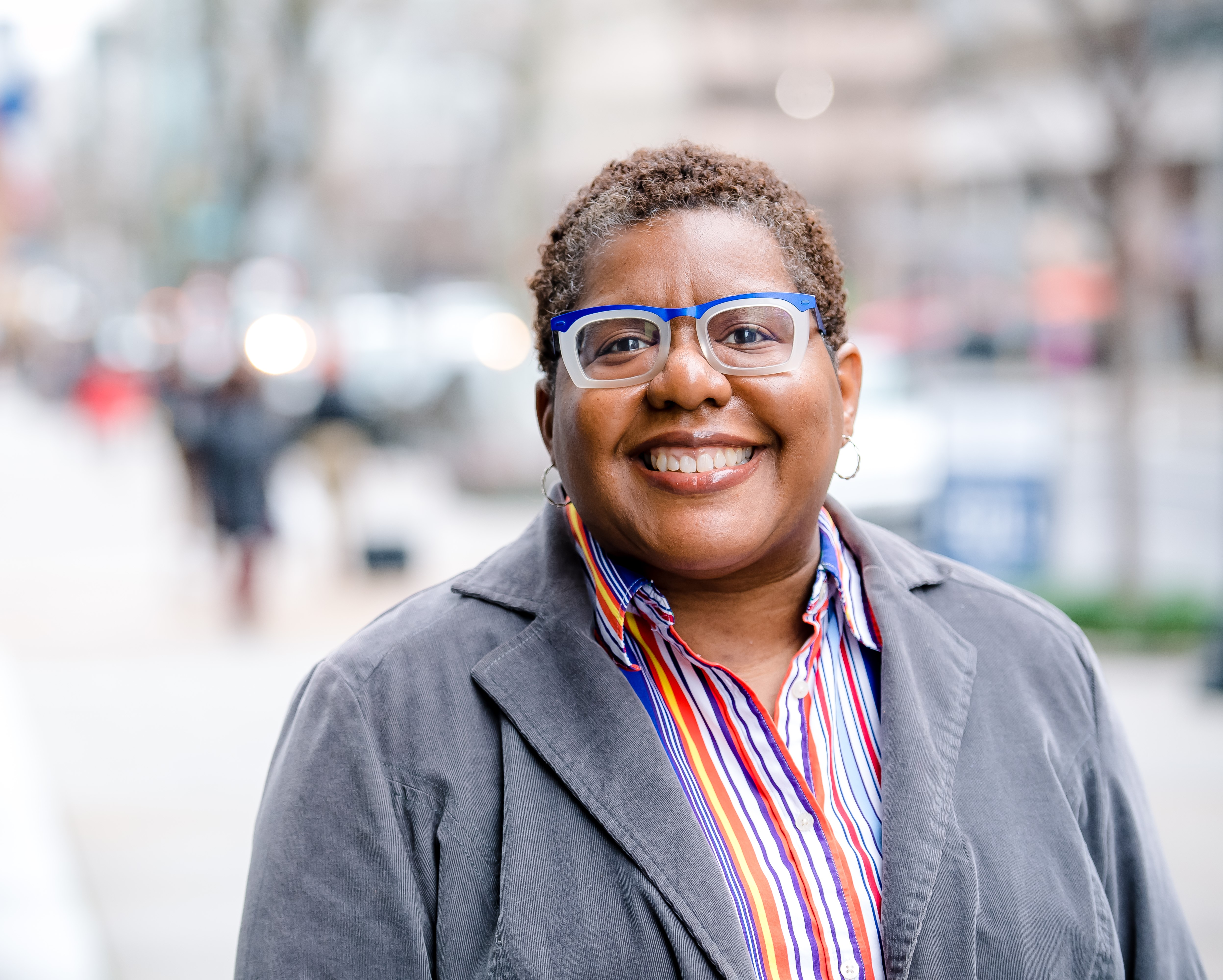 Kimberly Driggins joins the Washington Housing Conservancy as Executive Director with an extensive background in urban planning and real estate development. In her most recent role as Director of Strategic Planning for the City of Detroit Government's Planning and Development Department, Driggins was responsible for citywide planning initiatives regarding vacant land strategy, cultural and heritage planning,neighborhood retail and equitable development.

Prior to her time with the City of Detroit Government, Driggins served as Associate Director of Citywide Planning for the District of Columbia Government from 2008-2015. In this role, Driggins developed several innovative initiatives including Temporary Urbanism (activation of underutilized vacant space in emerging neighborhoods), Live Near Your Work (employer assisted housing program), and the Vibrant Retail Streets Toolkit. She was also part of the early thought leadership for the 11th Street Bridge Park and served on its equitable development taskforce.

Driggins currently serves as a board member for Project for Public Spaces and PennPraxis and was Board Chairperson for Gehl Institute from 2017 –2019. She has a BA degree from Hampton University, an MPP from the University Of Chicago Harris School Of Public Policy and was awarded a prestigious Loeb Fellowship from Harvard University’s Graduate School of Design in 2015.