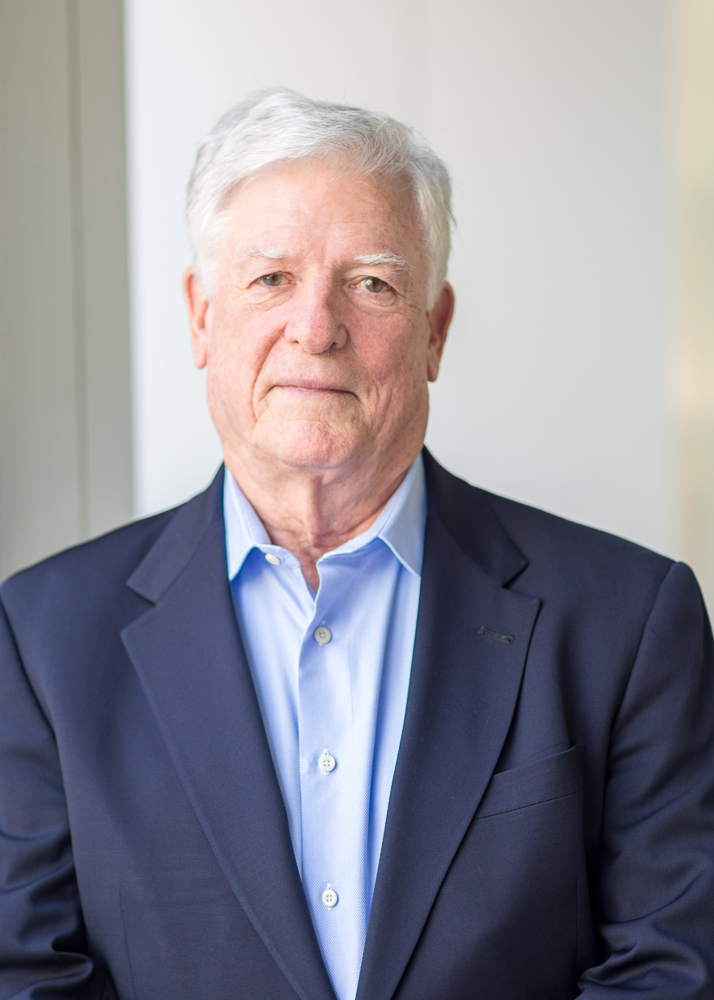 Mr. Gardner, now retired, was Vice President of Buvermo Investments, Inc., which represents several Dutch investors, and provides entrepreneurial equity capital for commercial and residential real estate investments in the Washington, DC metropolitan area. Mr. Gardner served for 20 years as President of Buvermo, and for the past 13 years has continued to act as an active investor and advisor.

He moved to the Washington, DC area in 1978, serving as Vice President in charge of the shopping center portfolio for the B.F. Saul REIT until 1981. Mr. Gardner served as Executive Vice President of the Kaempfer Company at that time primarily a DC office developer from 1981 until he joined Buvermo in 1984.

Following graduation from Princeton, Mr. Gardner was commissioned as an Ensign in the US Navy.  He spent the majority of his military career on Vice Admiral Rickover’s staff, stationed in Washington, DC, and involved in nuclear reactor design and development.