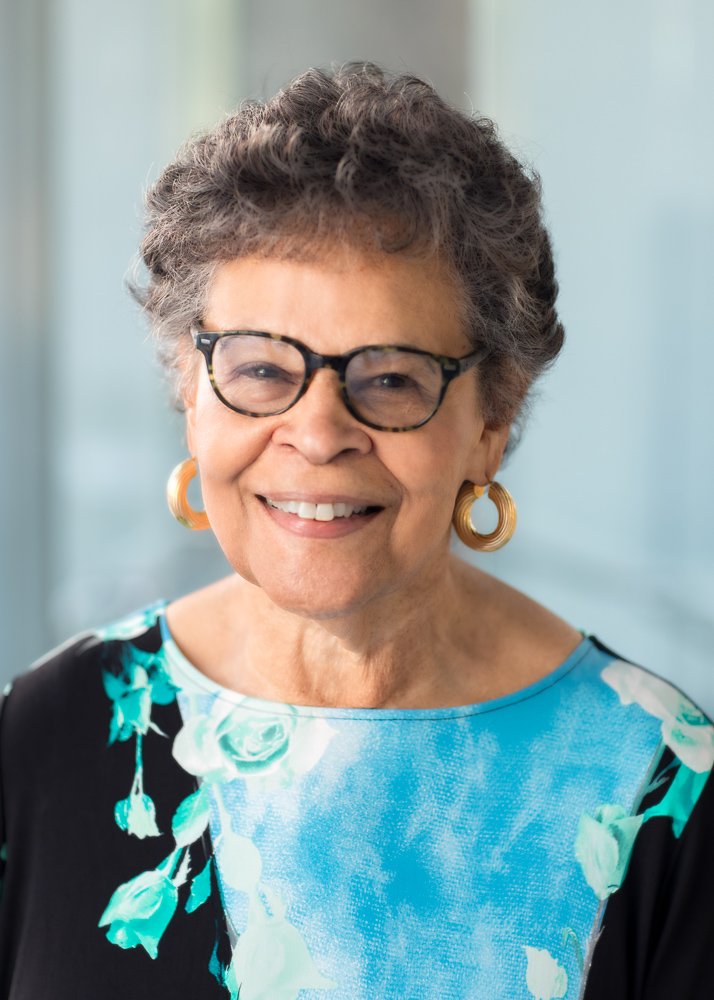 Charlene Drew Jarvis, Ph.D. is a current Director at National Women's Business Center, Inc. She is a native Washingtonian and a former member of the Council of the District of Columbia, an elected position that she held for 21 years. During her years in office, she served as the Chair of the Committee on Economic Development and as the Chair of the Board of the Washington Metropolitan Council of Governments. In 1996, she was appointed as the first woman president of Southeastern University, located in Washington, DC.  Dr. Jarvis has received more than 100 awards for her professional and civic accomplishments and her outstanding leadership, including the Honorary Doctorate of Humane Letters degree from Amherst College in 1994 and the 2000 Bethune Legacy Illuminated Award from the National Council of Negro Women.